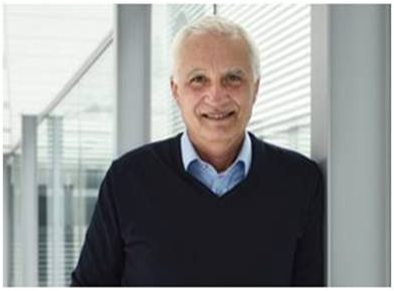 The objective of this project was to complete the regulatory preclinical development of a NCE AEF0117 that is the first clinical candidate of a new pharmacological class the C3-17,NMPDs (Non Metabolized Pregnenolone Derivatives), which are able to specifically inhibit only part of the signaling pathways activated by the CB1 receptors. AEF0117 is being developed as a therapy of cannabis use disorders (CUD) for which there are no available pharmacological therapeutic tools.

All the experiments planned in the grant have been completed and show that AEF0117 has very good absorption, distribution, metabolism and toxicity (ADMET) characteristics. After oral administration AEF0117 is well absorbed (>72%), it is stable (half-life > 20h in dogs); it does not interact with the major metabolic enzymes and is excreted intact at 90% through the gastrointestinal tract. Finally, it has not toxic effect up to 3000 times the active dose.

The final step of this project was the submission of an Investigative New Drug (IND) application to the FDA. The IND has been obtained in November 2016. Phase one clinical studies have now been successfully completed and trial in cannabis abusers started in October 2018. This project obtained in 2016 a NIDA grant that has been obtained in collaboration with Prof. Margaret Haney (Columbia University, US). This is a three years grant of 3.3M$ in direct costs that has covered the costs of the phase I trial and will cover part of the costs of the first study in cannabis abusers that will be performed in Prof. Haney laboratory.